1 In a large pot over medium heat add bacon and cook, turning occasionally, until evenly cooked and crisp, about 8 minutes. Set aside on paper towels to drain and cool.

2 Remove excess bacon fat from pan, leaving 1 tablespoon for flavor. Add the butter and onion to the pan and cook, stirring frequently, until onion has softened and just starting to brown around edges, about 8 - 10 minutes. Add in the flour and garlic and cook two minutes more.

3 Slowly pour in 5 cups water (or chicken stock if using) and stir using a whisk to avoid lumps.

4 Bring mixture to a boil, stirring constantly, then add corn kernels and potatoes. Add thyme and season with salt and pepper to taste. Allow chowder to heat up, almost to a boil, then reduce heat to medium-low and allow to simmer, stirring occasionally, until potatoes are tender, about 20 minutes.

5 Transfer approximately half of the chowder to a blender and blend until smooth. Stir the mixture back into the pot then stir in heavy cream or half and half. Top each bowl with cooked bacon and garnish with chives or green onions. 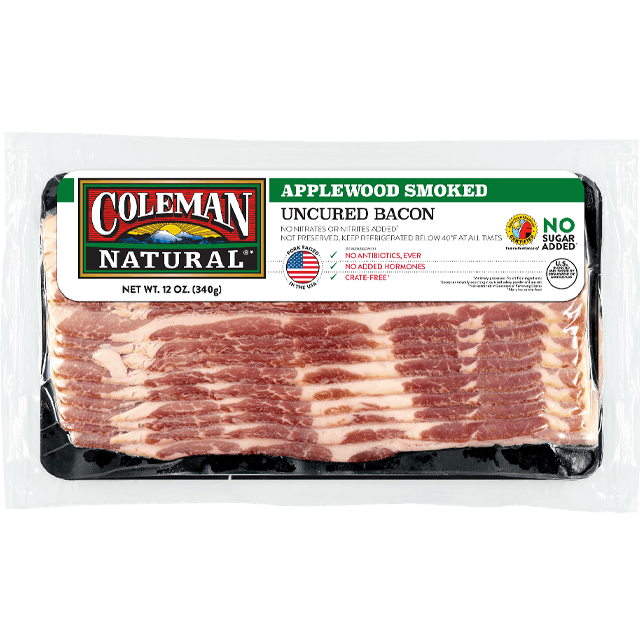