1 Pat the pork chops dry with paper towels and season both sides with salt and pepper. Set aside.

2 Place oil in a cast-iron skillet or other heavy-bottomed pan over medium-high heat until it appears shimmering.

3 Add seasoned pork chops to pan and cook for two to three minutes per side, until they are nicely browned. Transfer the browned pork chops to the slow cooker, overlapping slightly to fit in one layer.

4 Meanwhile, add 8 ounces of molé sauce to a large saucepan. Add chicken stock and stir while cooking over medium heat until mixture is fully combined and begins to thicken slightly.

5 Pour molé sauce over pork chops and cook in slow cooker on low for 3 hours, until chops are very tender. 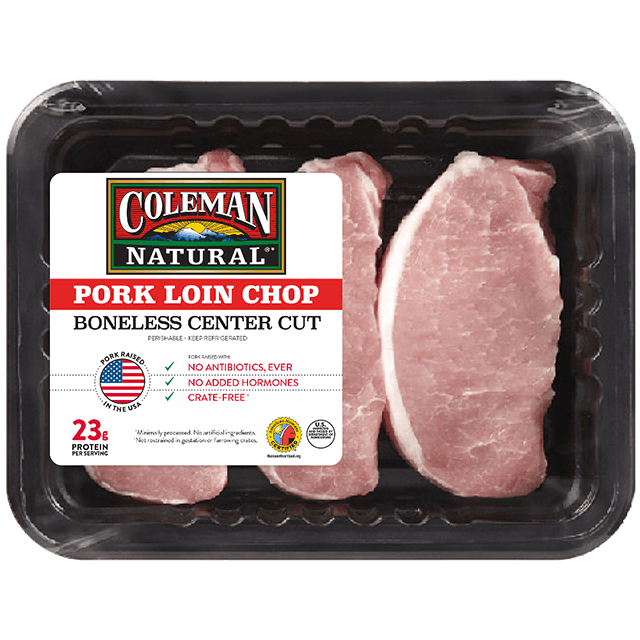